Domovská stránka Salvador Dali The Enigma of Desire, My Mother, 1929 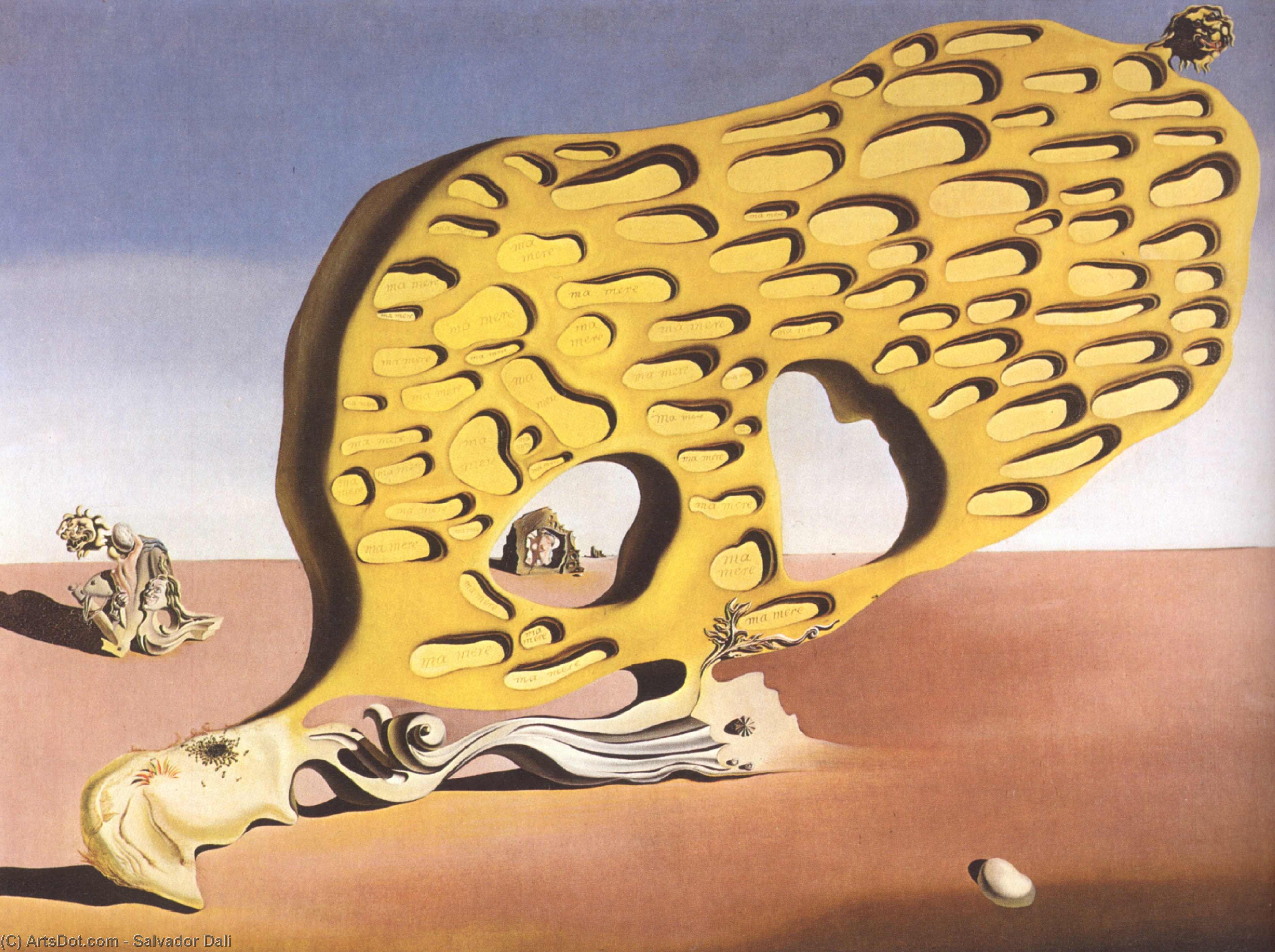