The Metamorphosis of Narcissus – (Salvador Dali) ◄ Previous Next ► 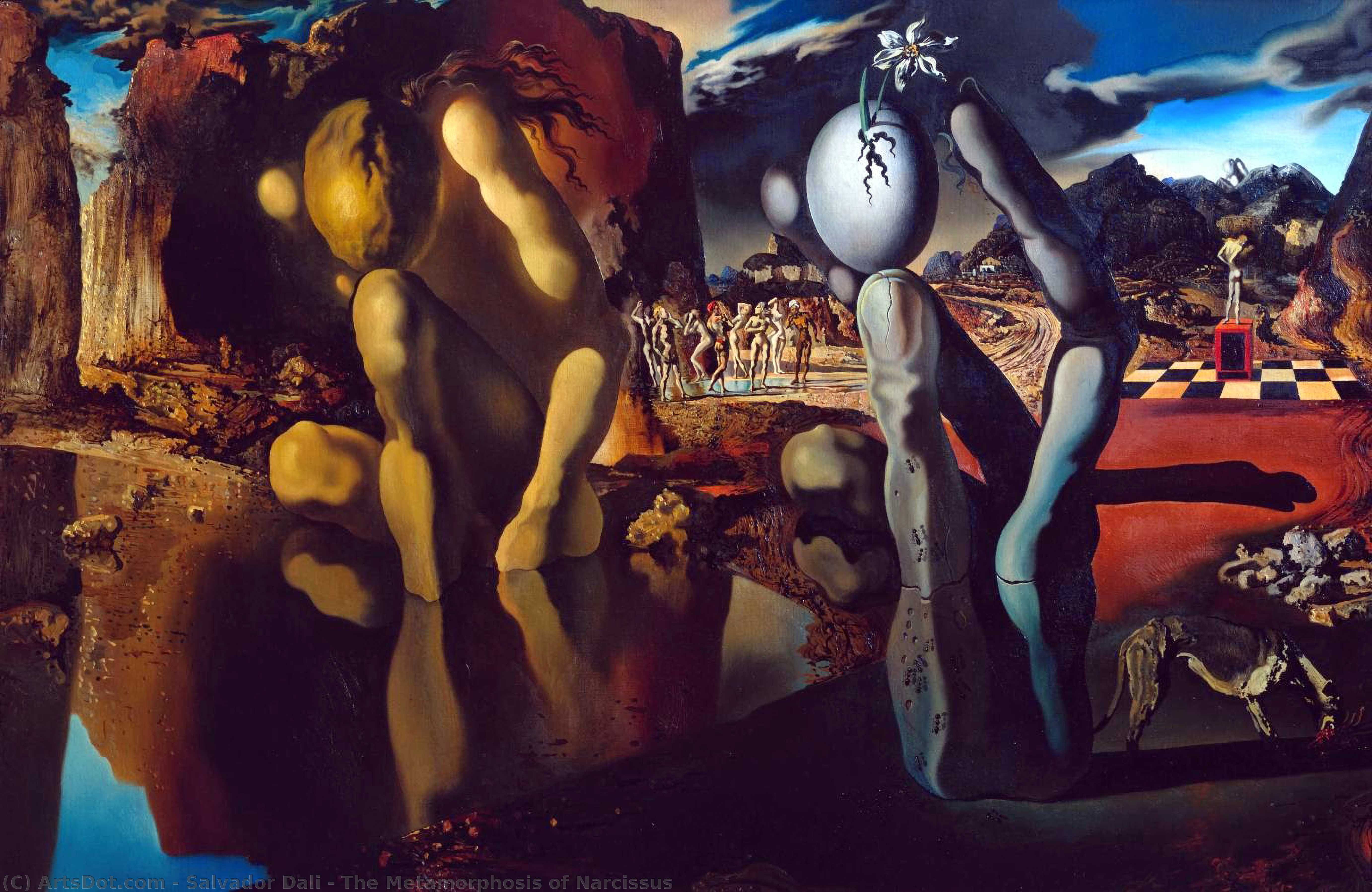