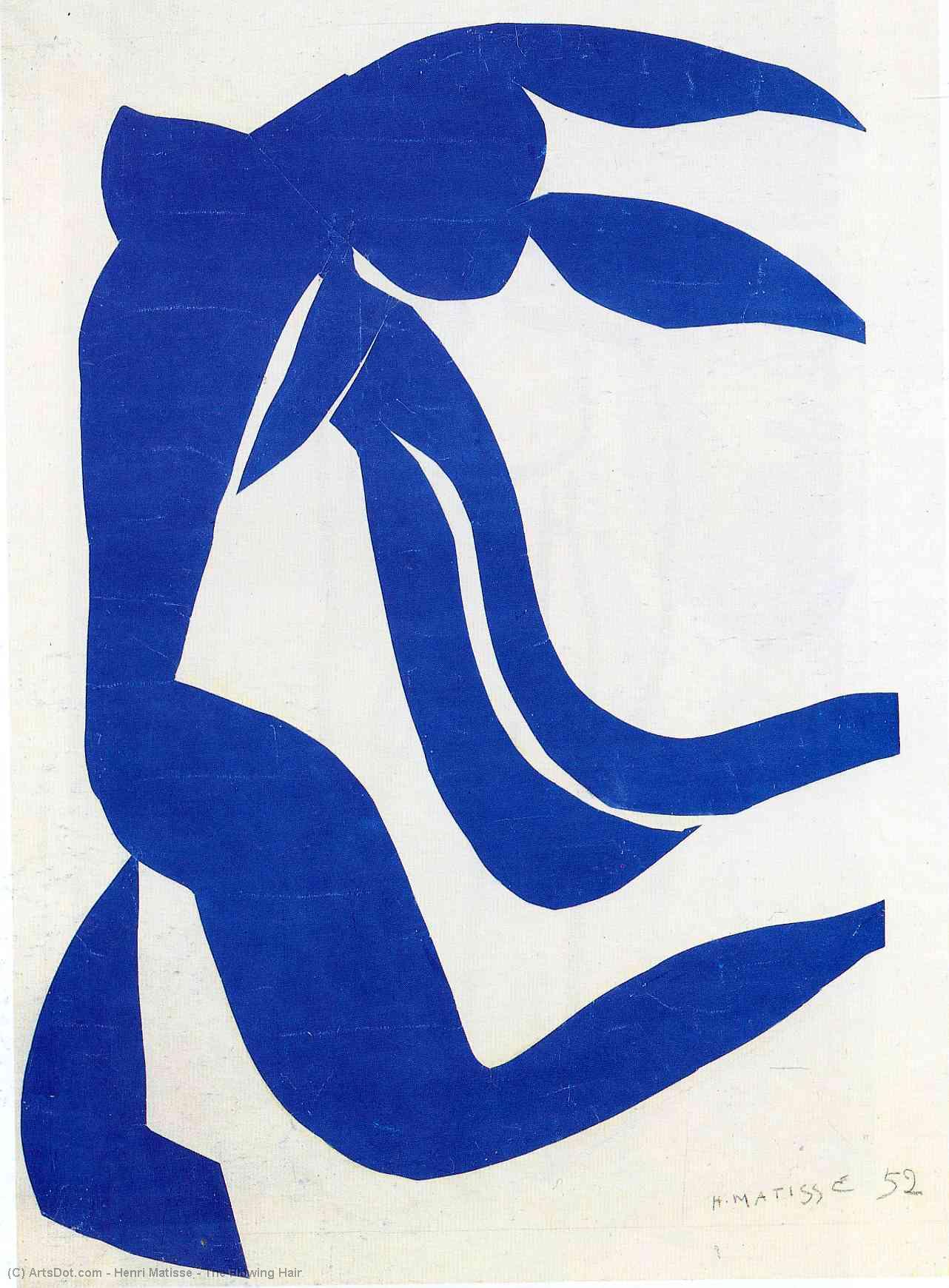 Boucher was a master painter, and his most revered scenes are those of the quaint countryside, depicting idyllic pastoral scenes and classical themes. His depictions in the pastoral genre excluded the harsh realities of live, and brought the beauty of the countryside into the homes of aristocratic society. The Fountain of Love is such an image. It was first designed as an image for a tapestry in 1748, and was one in a set of six images depicting Noble Pastorales. Originally, tapestries were woven directly over the paintings, and later, they were cut up into sections to be sold separately. Fortunately this one was spared such a fate, and it is now in the collection of The Getty Center of Los Angeles.