Homepage Pierre-Auguste Renoir The Luncheon of the Boating Party

The Luncheon of the Boating Party – (Pierre-Auguste Renoir) ◄ Previous Next ► 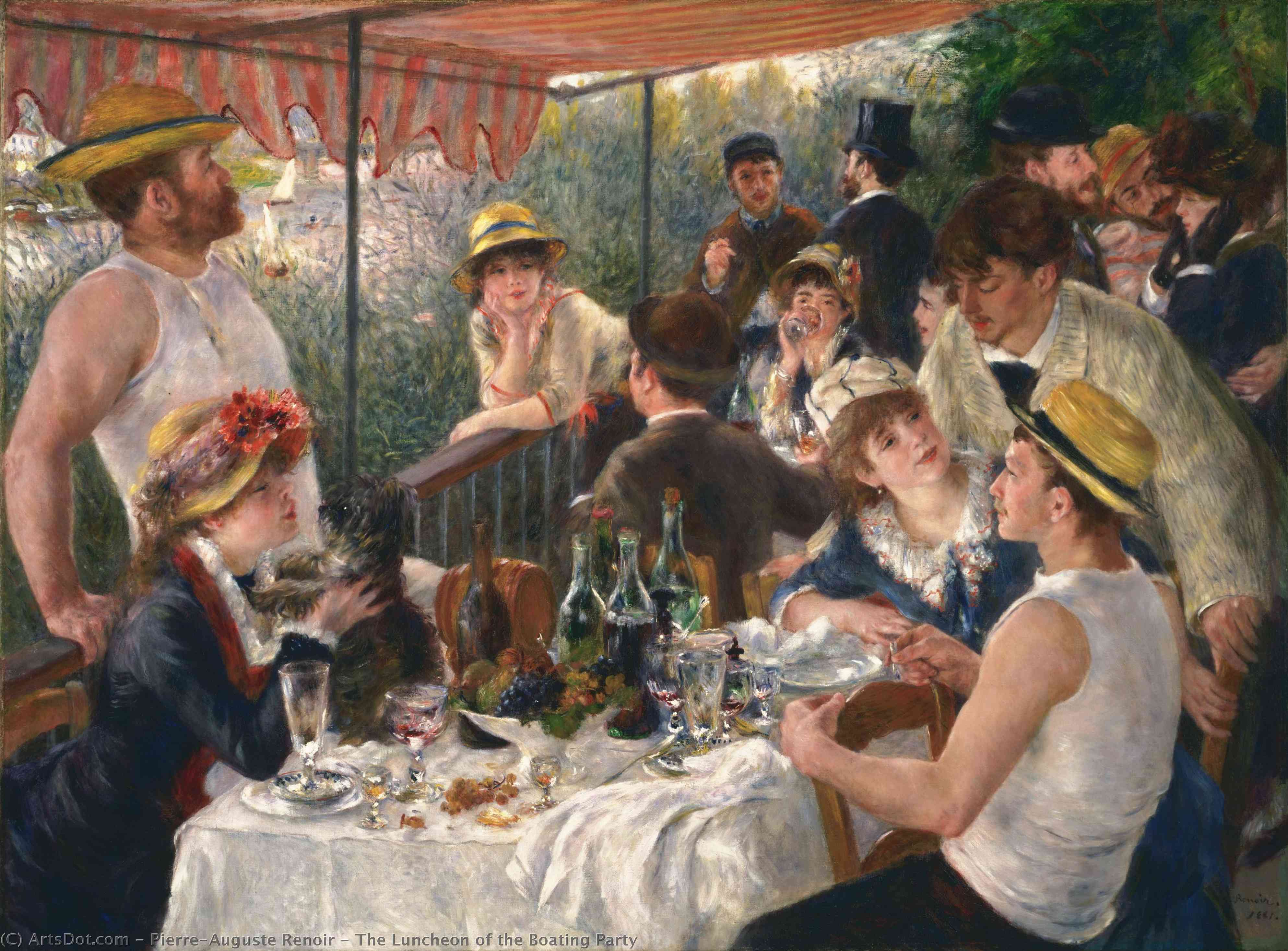