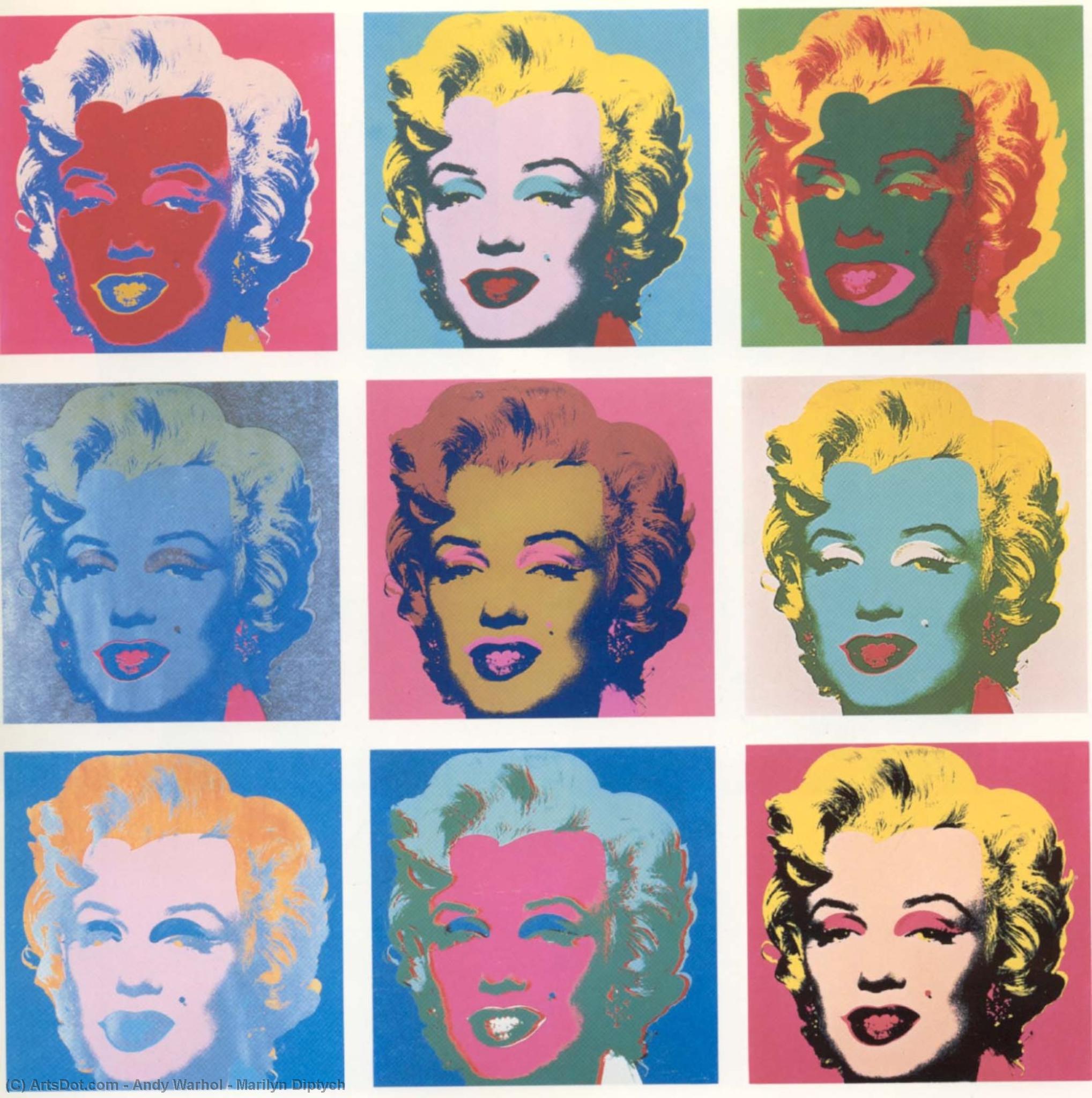 Marilyn Monroe died in August 1962. In the following weeks, Warhol made this masterpiece which contains fifty images of Marilyn, all based on the same publicity photograph from the 1953 film Niagara. Considered an iconic symbol of pop art, Marilyn Diptych was named the third most influential piece of modern art in a survey by The Guardian.