The companions of fear – (Rene Magritte) ◄ Previous Next ► 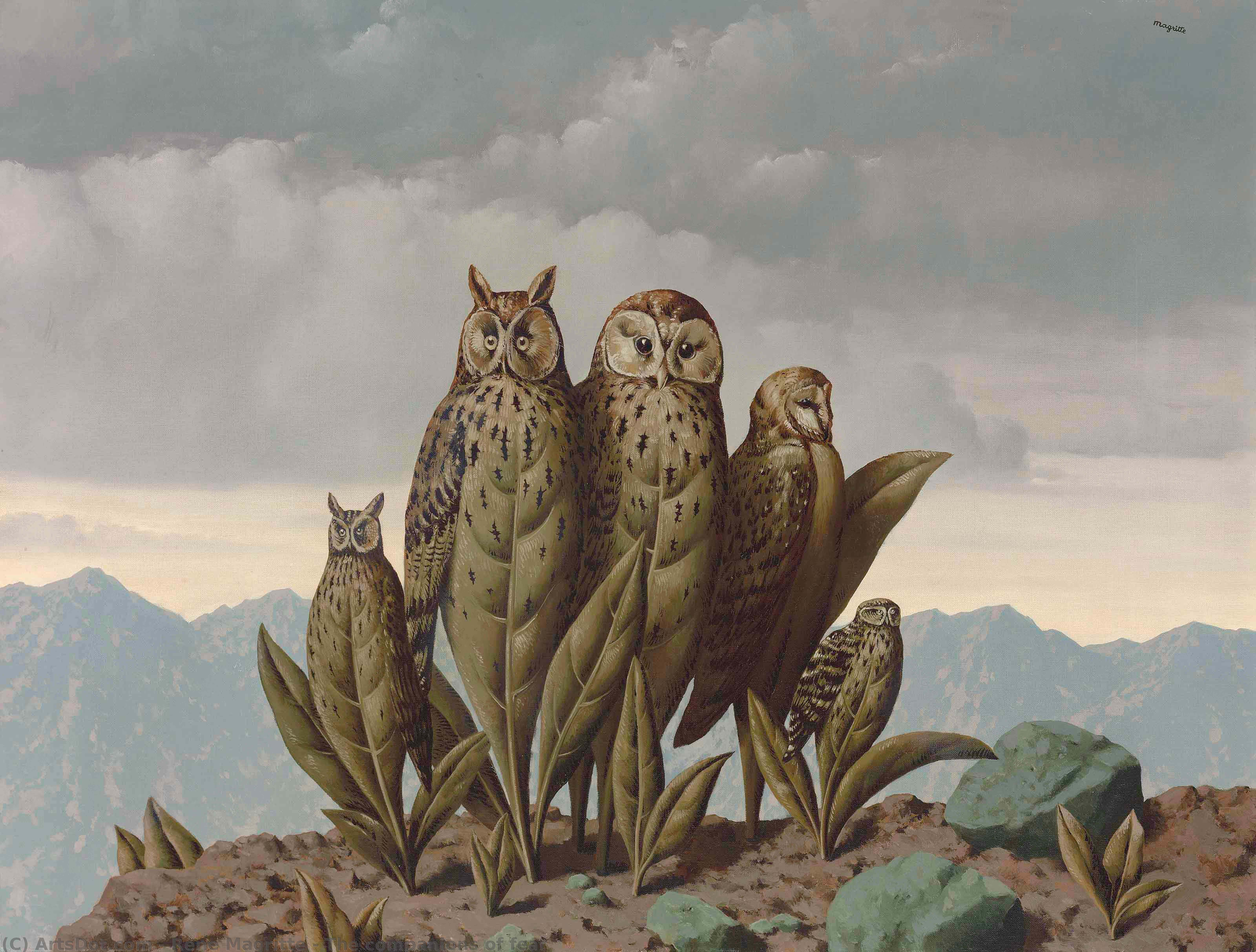