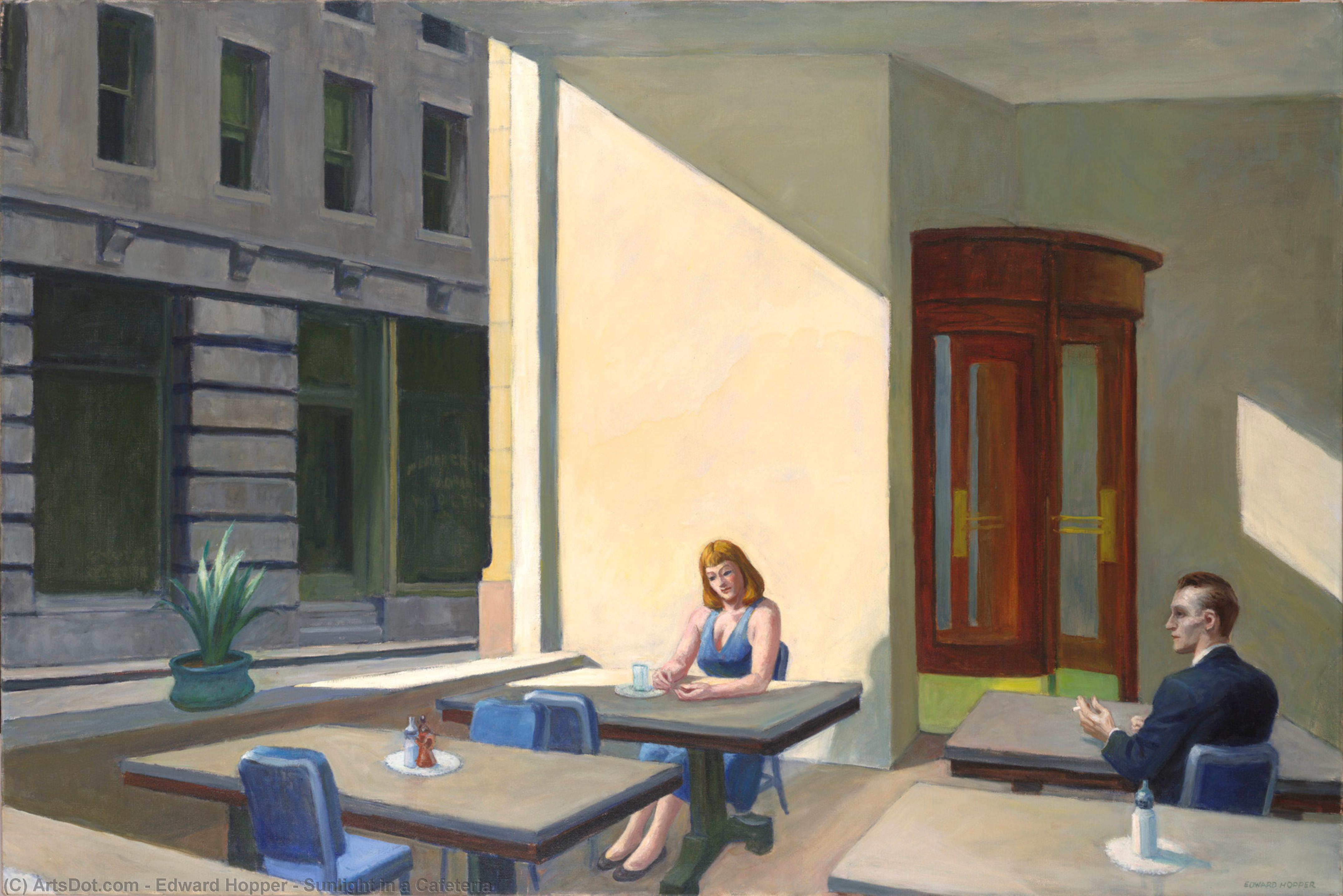 Sunlight in a Cafeteria