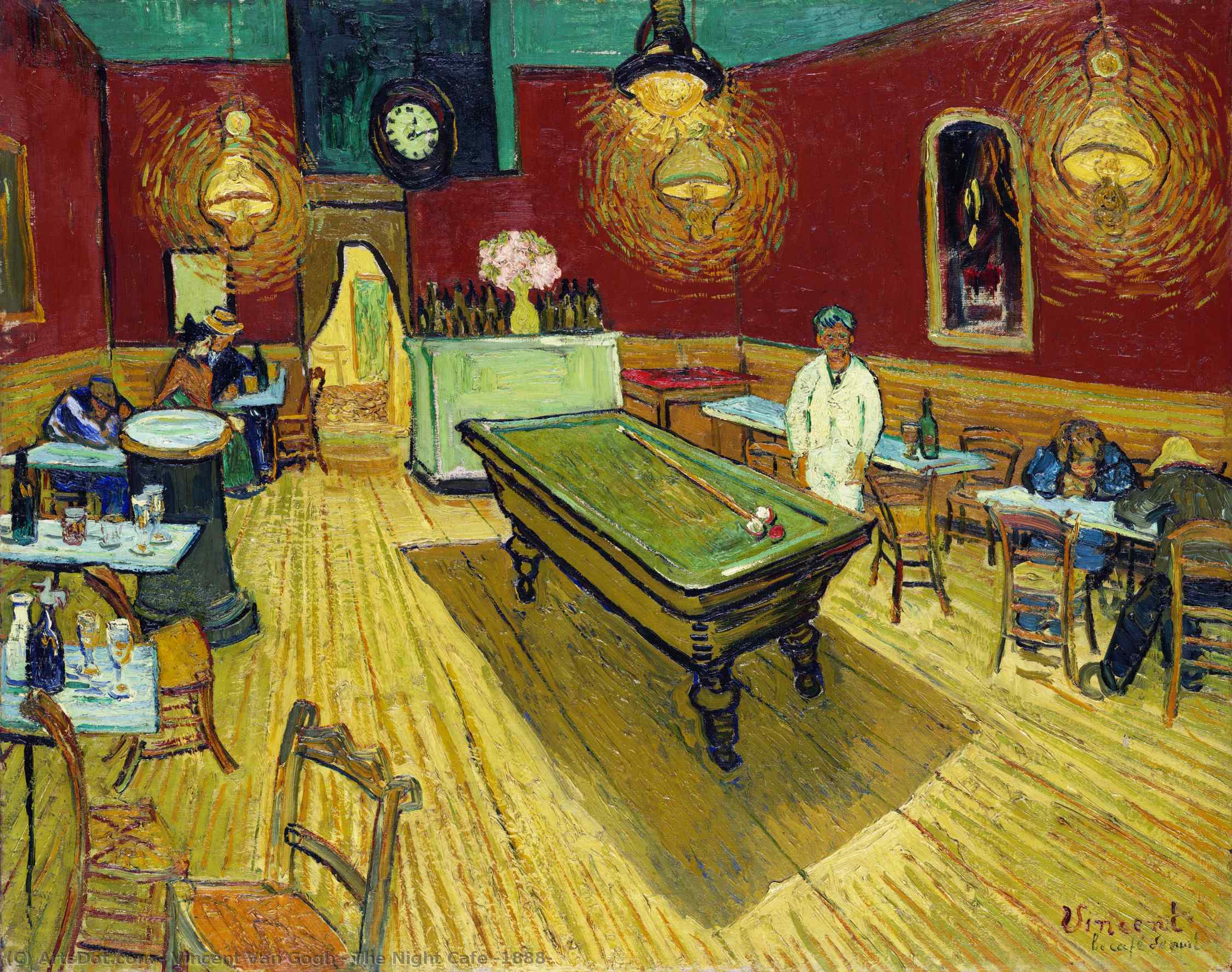 크기 정보
This artwork is in the public domain.