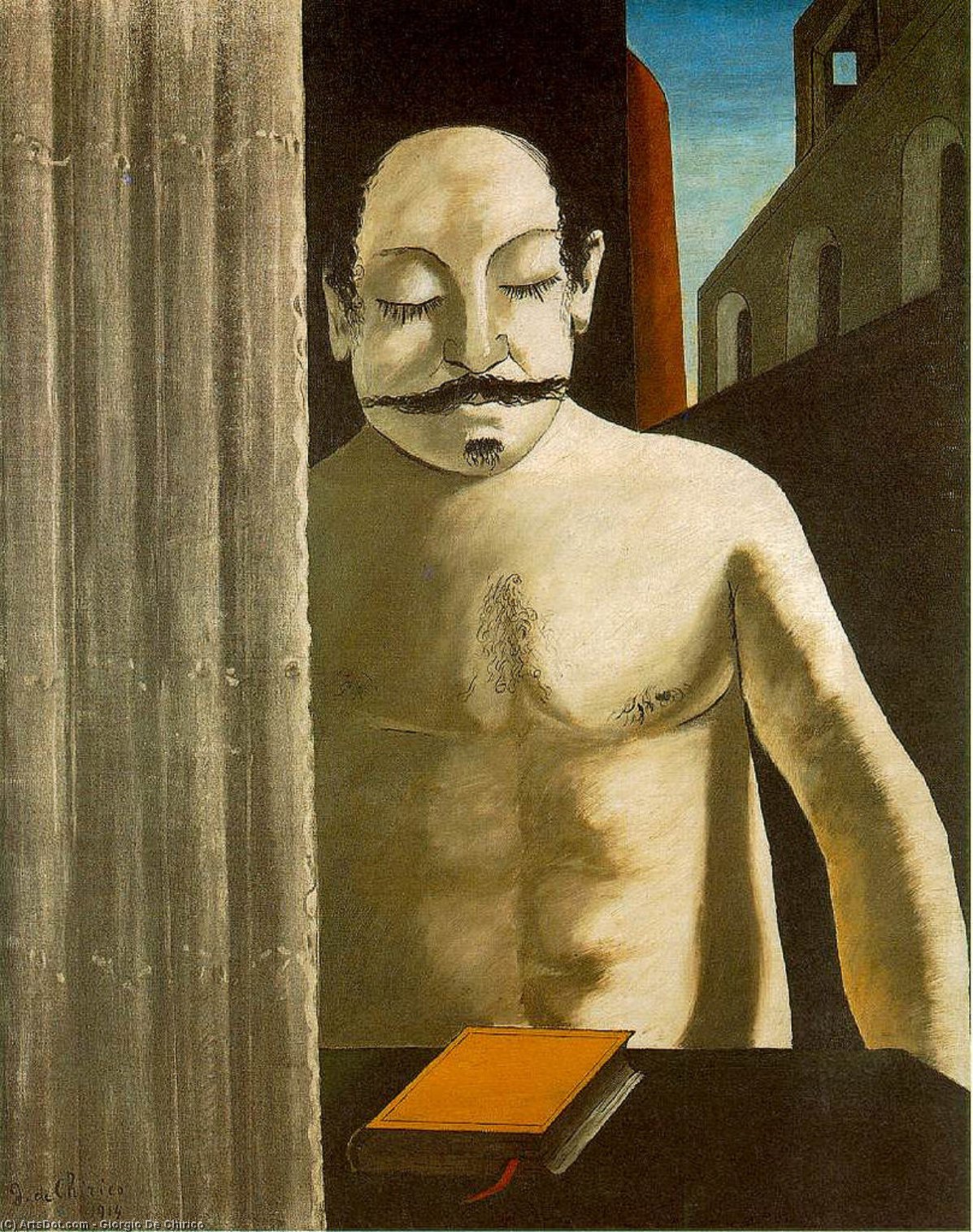 The surrealists were greatly influenced by Sigmund Freud’s theories of sexuality. In his writings on the ‘Oedipus complex’, Freud argued that rivalries between sons and fathers for the attention of the mother could lead to feelings of confusion, shame and guilt about sex in adult life. The Freudian world of child/parent relationships is the focus of this section, called The Child’s Brain. The title comes from a painting by the Italian artist Giorgio de Chirico whom the surrealists greatly admired. Although de Chirico denied having been influenced by Freud’s theories, the surrealists discerned an aura of repressed sexuality and erotic symbolism in his work. André Breton bought the painting and it remained one of his most treasured possessions.