Anasayfa Edouard Manet A Bar at the Folies-Bergere

A Bar at the Folies-Bergere – (Edouard Manet) ◄ Önceki Sonraki ► 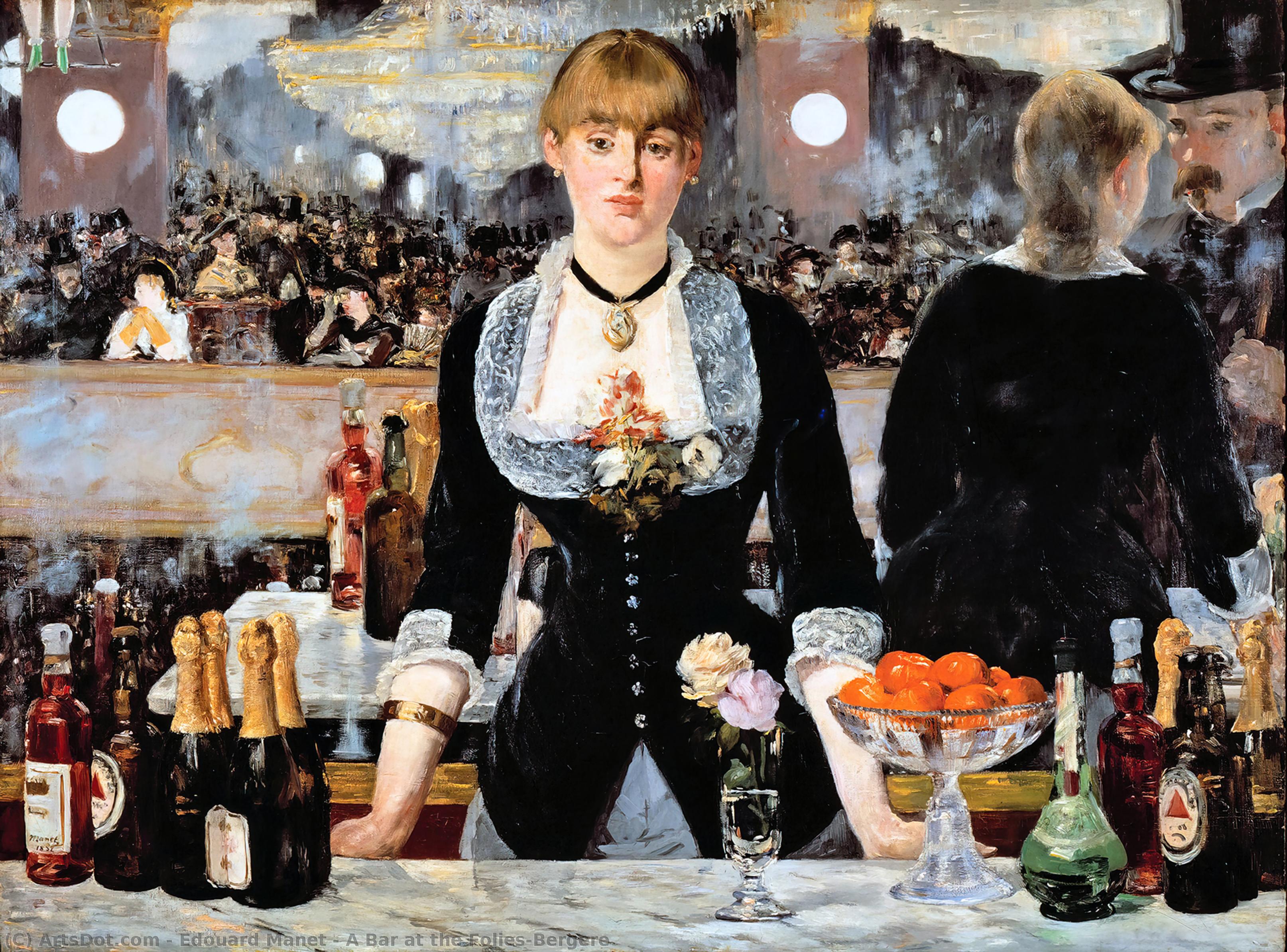